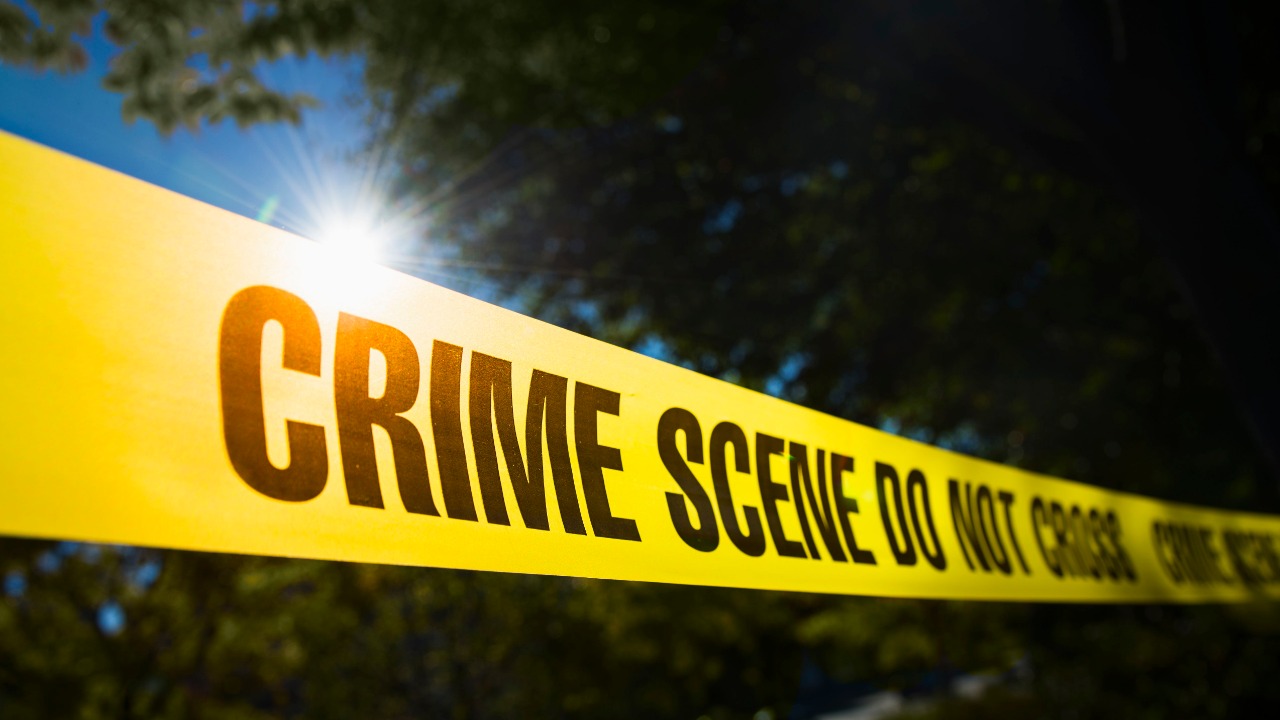 Moyo was convicted on four counts of fraud and one count of contravening Sections 18(1) and 18(2) of the Identification Act. He was sentenced to 23 years’ imprisonment, but the court ruled that he will serve 15 years effectively.

Moyo’s conviction came after he went to the Mazda dealership in Witbank and the Ford dealership in Nelspruit and used counterfeit bank statements, salary slips and counterfeit identity documents to apply for vehicle finance in November 2017. After the applications were approved, he collected the vehicles.

The total value of the losses by the banks is over R1,6 million. 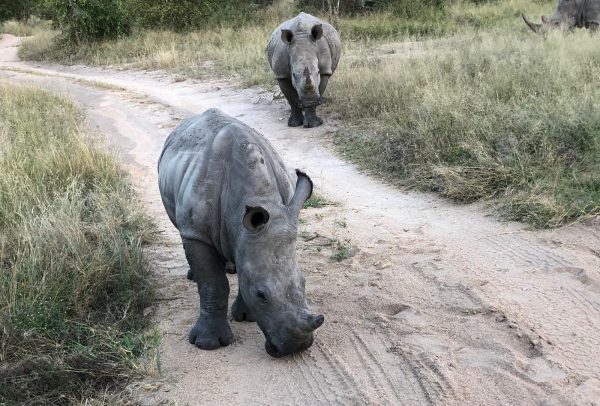 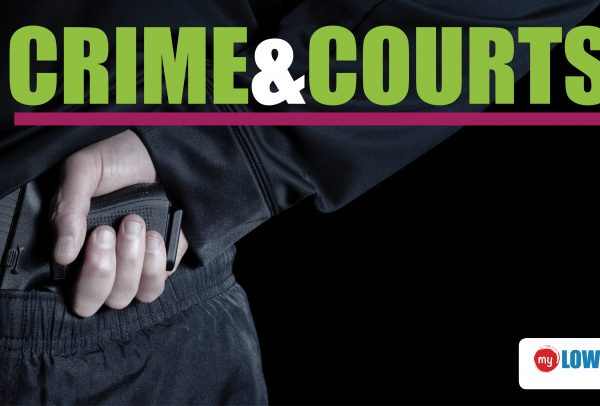