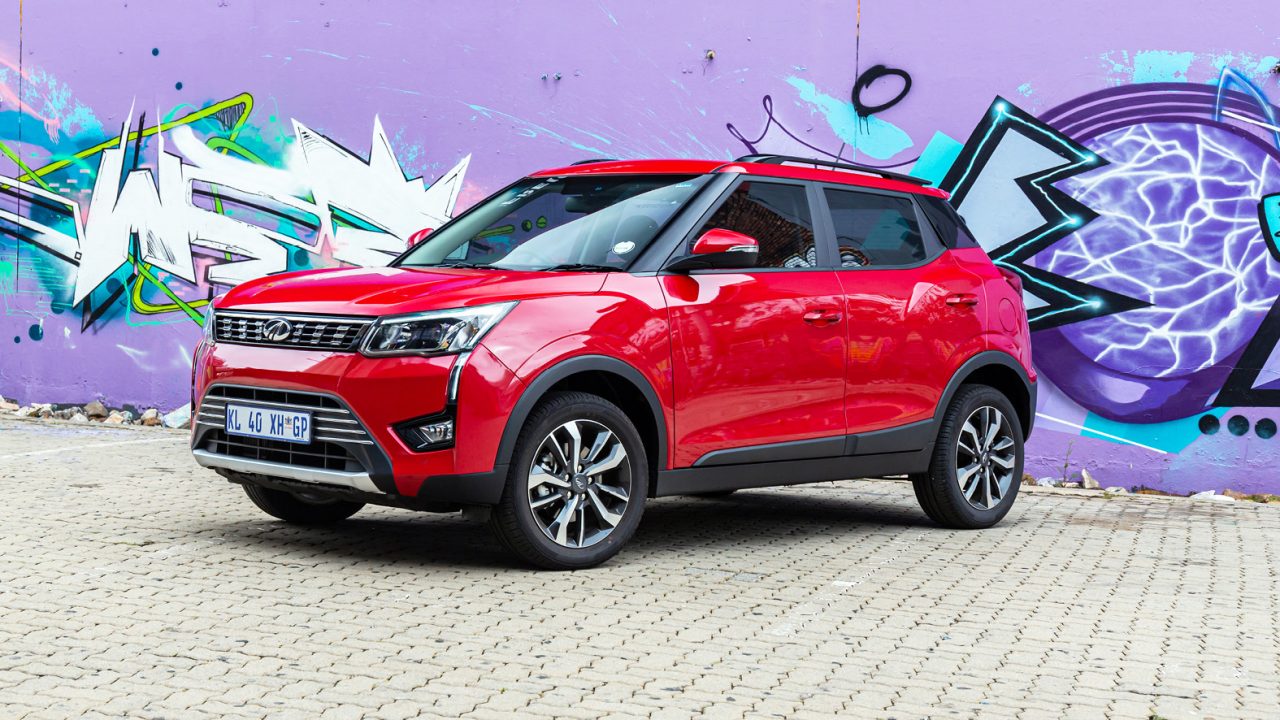 Mahindra’s compact-sized XUV300 SUV was first launched globally in 2019. A specification upgrade has just been announced to what Mahindra calls the safest car in Africa. We were invited to come and have a look.

For the 2022 model year, Mahindra has retained all the dynamic and passive safety features and added features and upgrades to the three existing specification levels and added a W4 Special Edition (SE) to the XUV300 range.

We got the opportunity to have a look at, and drive, the latest version of Mahindra’s SUV.

At first glance, only the 16-inch alloy wheels seem new. But quite a bit has been done to the interior. All models in the range now have a dark interior with black dashboard design and black seat upholstery. In the top-of-the-range W8, the seats are covered in black leatherette.

Mahindra says this follows the feedback from customers who opted for a darker interior for a greater feeling of luxury and greater practicality when travelling with children.

The W6 spec level includes a rear-window wiper and demister and a comprehensive satellite navigation system. Mahindra has also added cruise control to this specification level. The W8 has, among others, dual-zone climate control, a leather-clad steering wheel, a tyre-pressure monitoring system and sunroof. It also has a self-dimming rear-view mirror, automatic headlamps and window wipers and additional height adjustment for the driver’s seat.

We drove the diesel-powered version and had the opportunity to test performance on some of the up-hills many commuters face daily. The only way I realised that it was the diesel version, was when I noticed that there is a bit of a power drop-off after 3 500 rpm and, of course the limited rev range. The proof that it was a turbodiesel was the effect when flooring the accelerator above 2 500 rpm.

The XUV300 is a delight to drive, has all of the features you need (and want), is very comfortable, very economical and, now, is proven to be “the safest car in Africa”.

The safest car in Africa

“It is worth noting that the GNCAP tested the most basic specification level of the XUV300 for its safety rating, both in South Africa and India,” says Rajesh Gupta, chief executive of Mahindra SA. “This means that even the entry-level W4 models are fully Five-Star Safety compliant and meets the standards that have made the model the GNCAP’s top performer.”

“Tested by the GNCAP for both India and Africa, the XUV300 set a new benchmark for crash safety in its class and for vehicles in Africa in general. In fact, the GNCAP called it ‘a milestone moment for vehicle safety’ and made particular mention of the fact that it was the entry-level model, not the best specified version, that took home five stars. Regardless of your budget, you get the best possible safety.”

All models further have certified ISOFIX seat mounts for child restraints, speed-sensitive door locks, an impact-sensing unlock function that opens doors in the case of a severe accident, a collapsible steering column and pre-tensioners and load limiters on the front seatbelts.

The W8 models add to the high specification level a further five airbags, including a knee and side curtain airbags, for a total of seven airbags and a dynamic-cornering brake-control system that electronically distributes brake force to offer a higher level of dynamic steering and safety when the XUV300 is driven briskly.

The W8 also receives a panic braking system, bright warning lights fitted to the doors when open at night and hill-hold assist.

Mahindra’s design team has upgraded the wheel design with a new multi-spoke, diamond-cut alloy wheel of 16-inch. This wheel will do duty on all but the entry-level models, with the W4 fitted with steel wheels and stylish wheel covers and the W4 SE featuring its own unique design of 16-inch alloy with black and silver detailing.

A full-sized spare wheel is now fitted to all models, which ensures a higher level of roadside safety and convenience than a space saver or tyre-repair kit.

Both engine options deliver some of the best torque figures in their class and both are mated to a six-speed manual gearbox that drives the front wheels.

These new-generation engines earned the XUV300 a second and third in its respective petrol and diesel categories in the last Fuel Economy Tour, which was contested over 2 500 km. This ensured Mahindra a place in the top-three best-performing brands with the lowest fuel consumption in this competition.

“With the refreshed XUV300 we can now rightly claim to offering one of the most comprehensive vehicle packages in the compact SUV segment. Not only is the XUV300 a dynamic and rewarding drive, but it offers a level of comfort and luxury not common in this segment and, of course, it is South Africa’s safest vehicle,” says Rajesh. 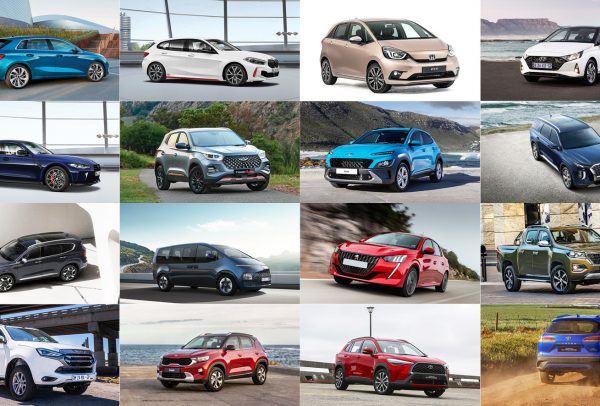 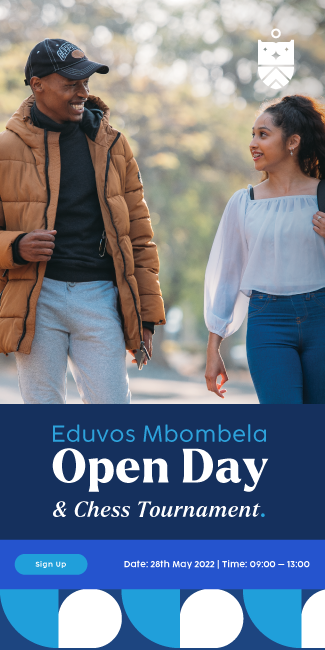 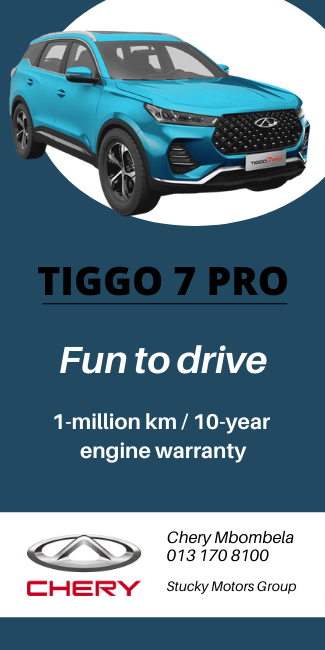 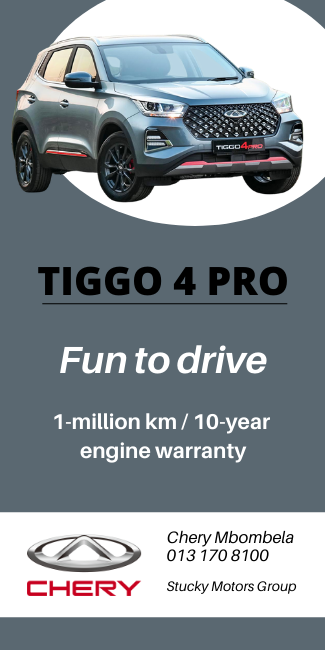 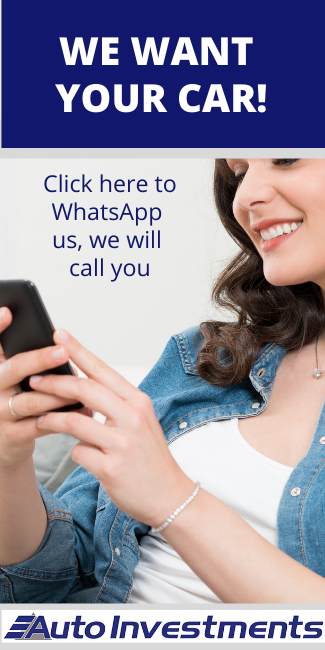 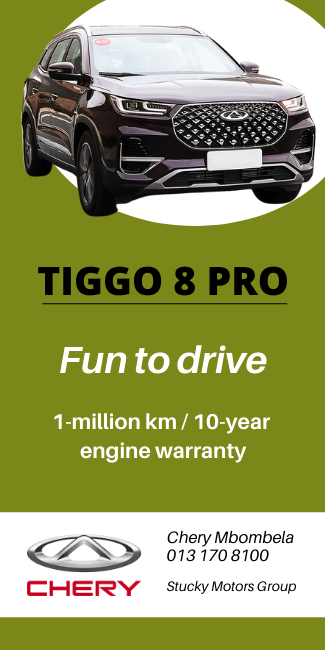 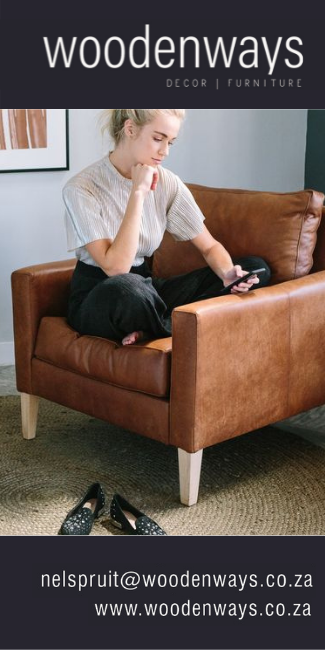