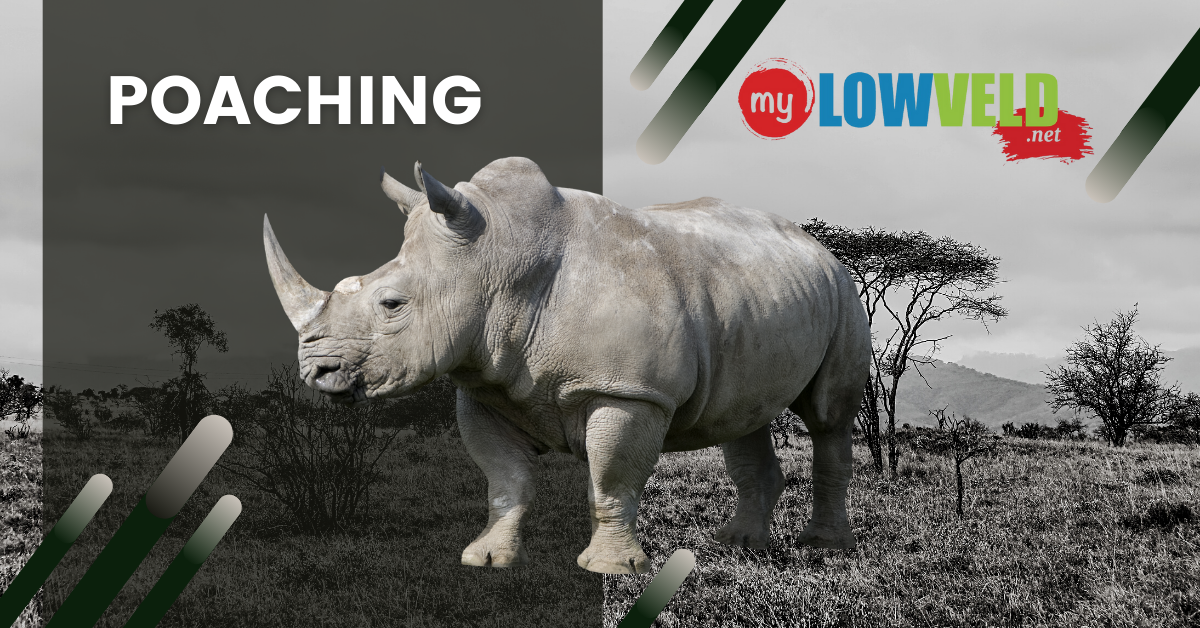 A Chinese national, Shiuhau Chen (57), was found guilty on three counts of illegal dealing in rhino horns and contravening the immigration act by the Kempton Park regional court on Friday.

The Middelburg Hawks arrested Chen along with Eugene Huang and his life partner, Ping Wu (49), in August 2019 during a project-driven investigation into the rhino-horn syndicate operating between Mpumalanga and Gauteng.

According to Lieutenant Colonel Philani Nkwalase, Chen and his accomplice bought rhino horns between 2018 and 2019.

Ping Wu was found guilty on charges of money laundering after she deposited the proceeds of the rhino horn transaction into a casino account. She was sentenced in March last year by the Tembisa regional court while Huang died in prison during the course of the trial.

A forfeiture order was also granted in March for money paid to an agent, as well as the money in the casino account, and two vehicles belonging to Huang and Chen. The case against Chen was remanded to 10 February for sentencing. 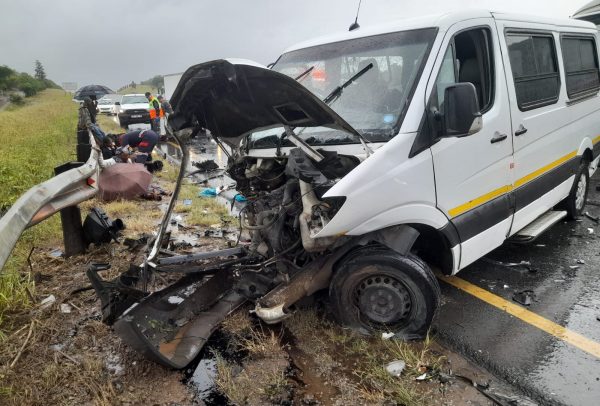 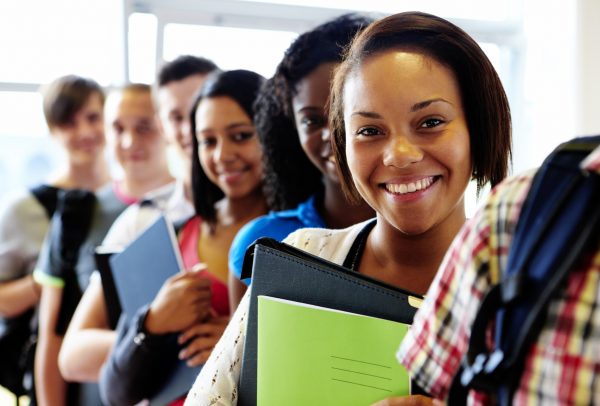 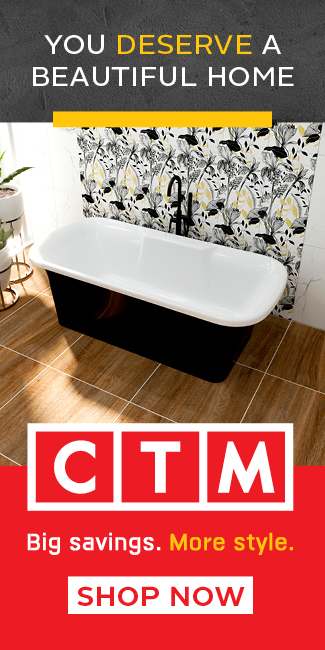 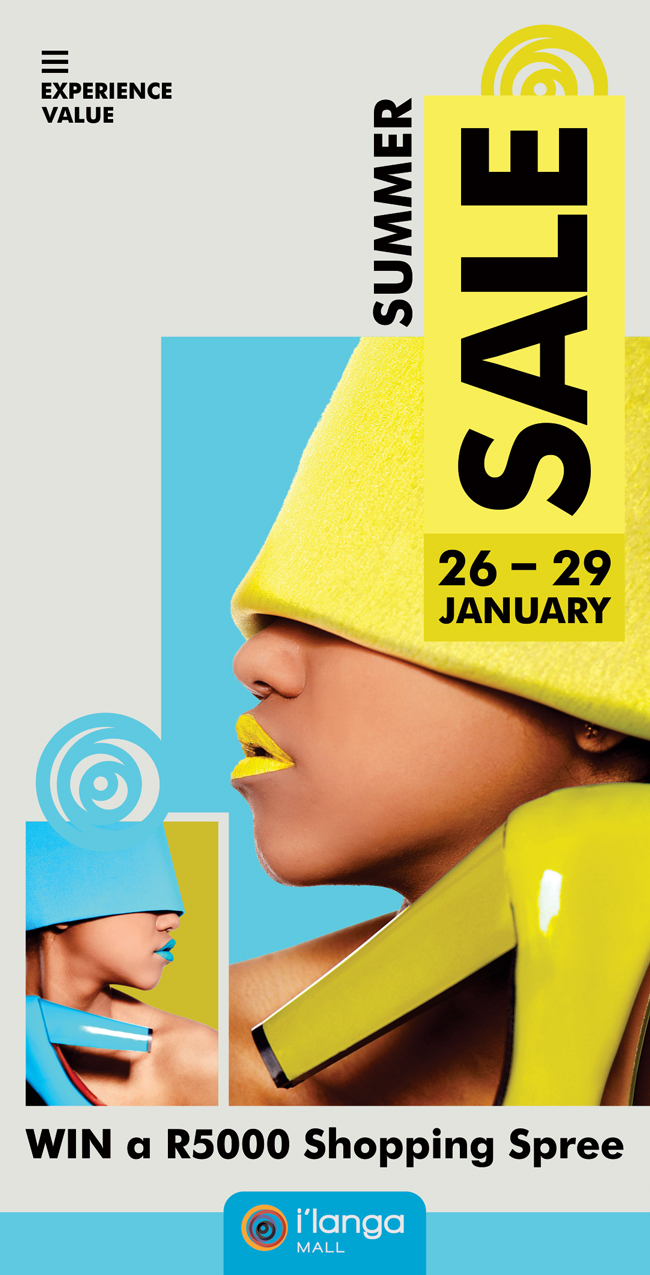 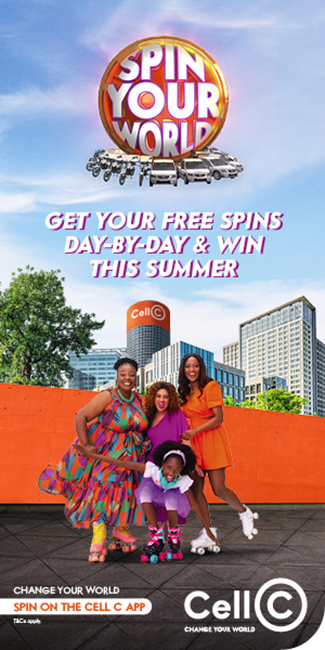 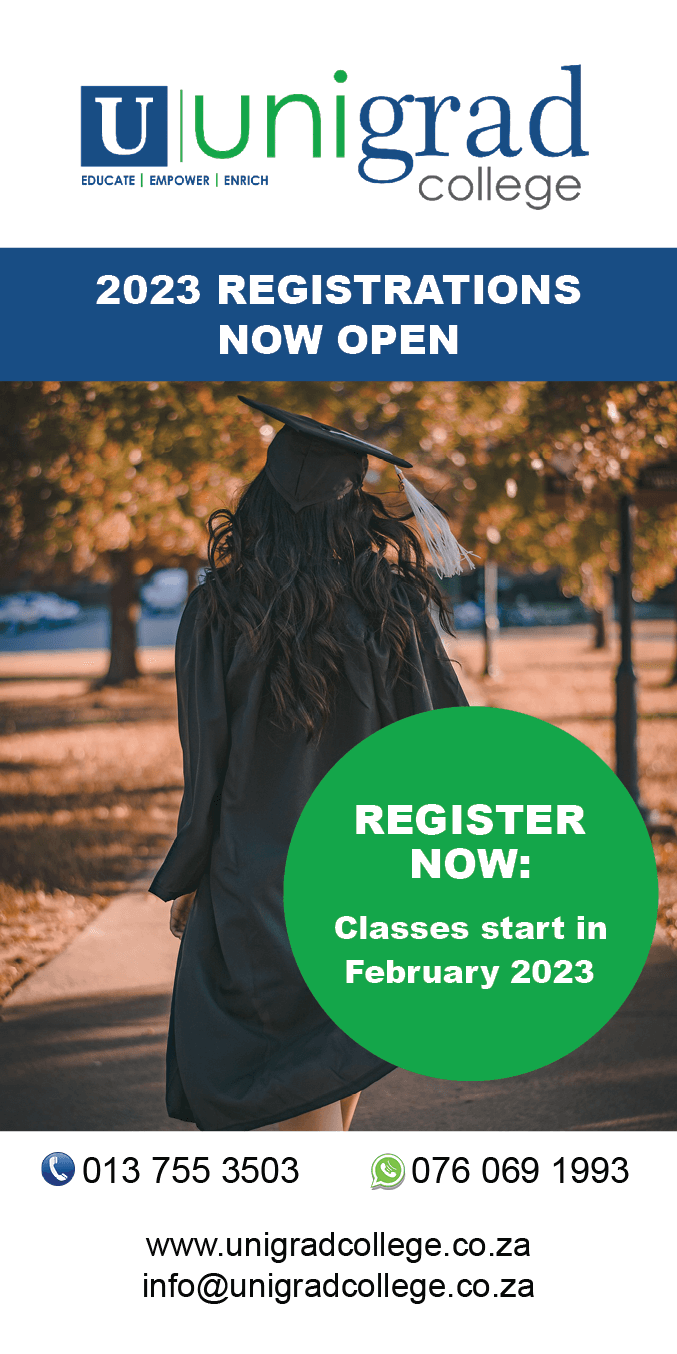 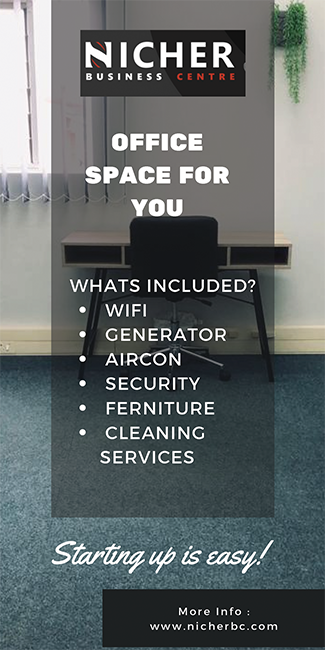